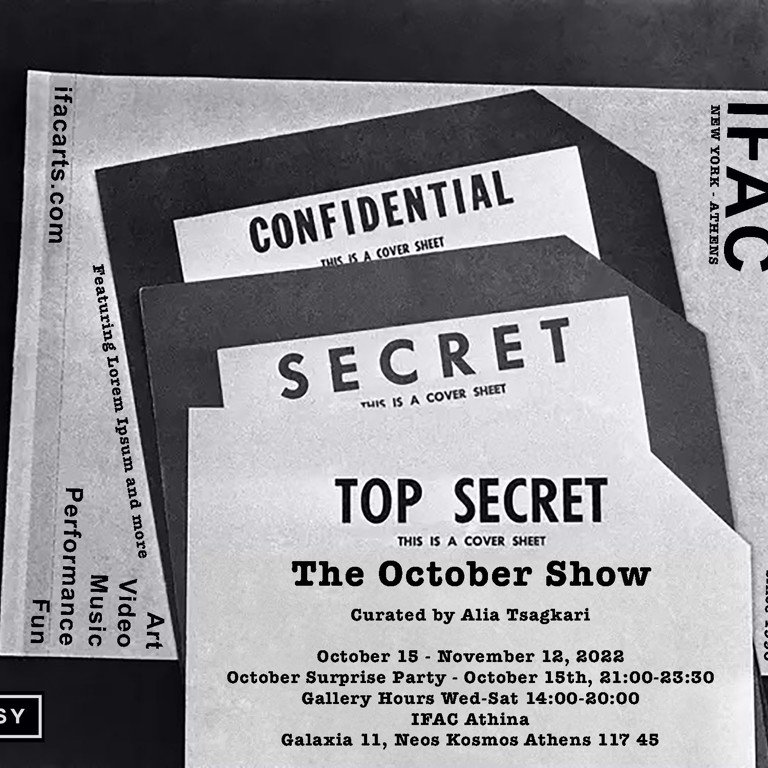 A documentary by Lydia Venieri

The Byronic Codex - A documentary from lydia venieri on Vimeo.

Curated by Katerina Koskina, art historian & curator of exhibitions and activities at OPANDA

At the beginning of the last decade, Lydia Venieri began creating a series of paintings on paper on the life of Lor George Gordon Byron (1788-1824). This series captivated her so much that by 2017, she had created more than 720 works. She studied historical sources, revisited facts, searched for clues and figures directly or indirectly related to the life and work of the central figure of her research, and devoted herself to expressing the story in her way. Venieri's numerous works composed a narrative and an original visual biography of the important poet, writer, and symbol of European Romanticism, who loved Greece and breathed his last breath in Messolonghi in 1824. This project was named Byronic Codex by the artist, and in essence, they are her version of elements and conditions that are key in approaching life, work, position, struggle, and Byron's end. This large body of work, a complete artistic proposal of its creator, creates a mosaic that constitutes a painting narrative so dense that it could lead to a comic book or a film of this personality of the world of intellect and literature that by his choice was fatally connected with Greece. 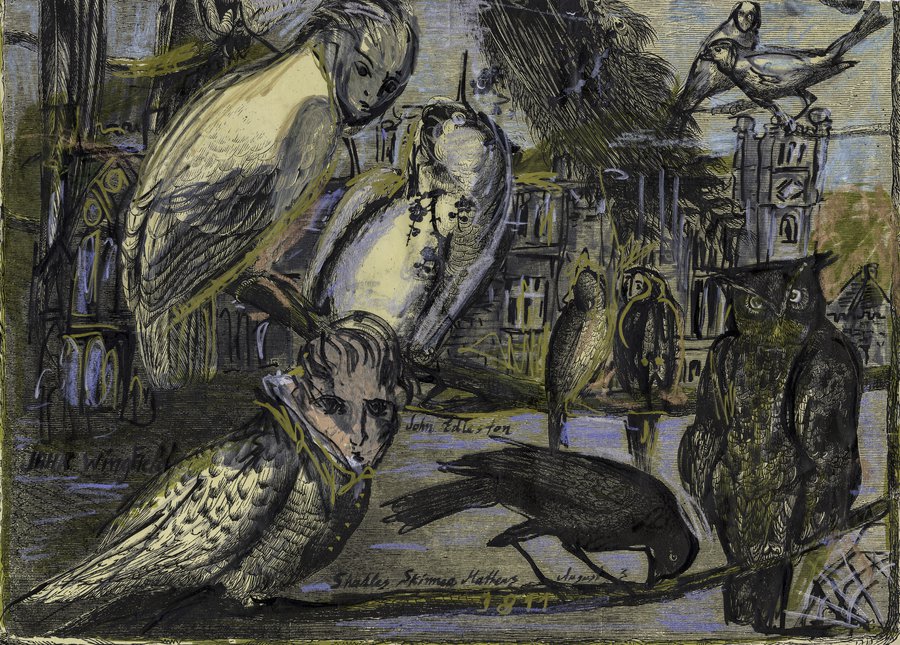 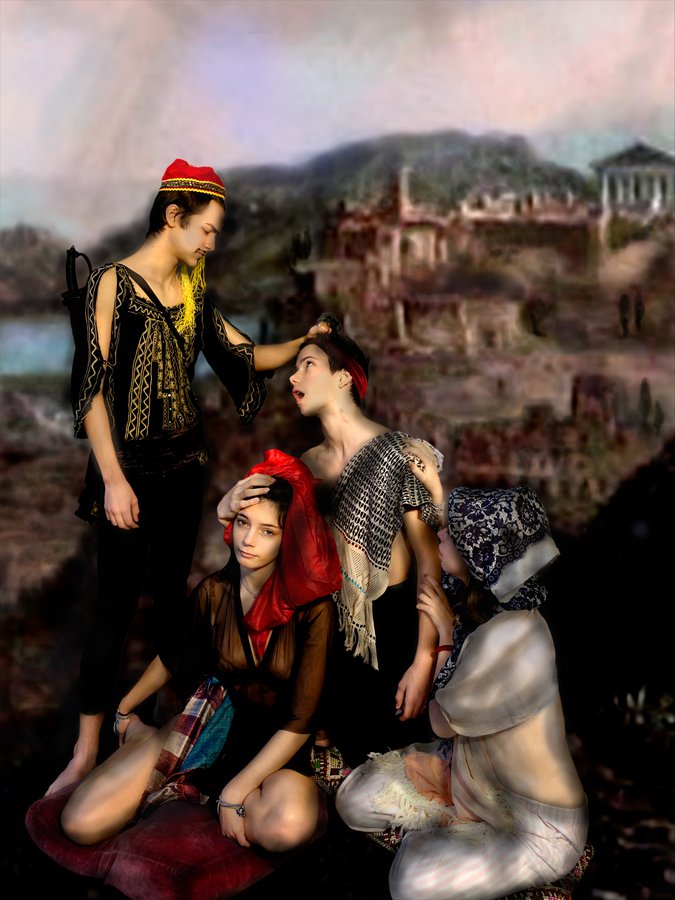 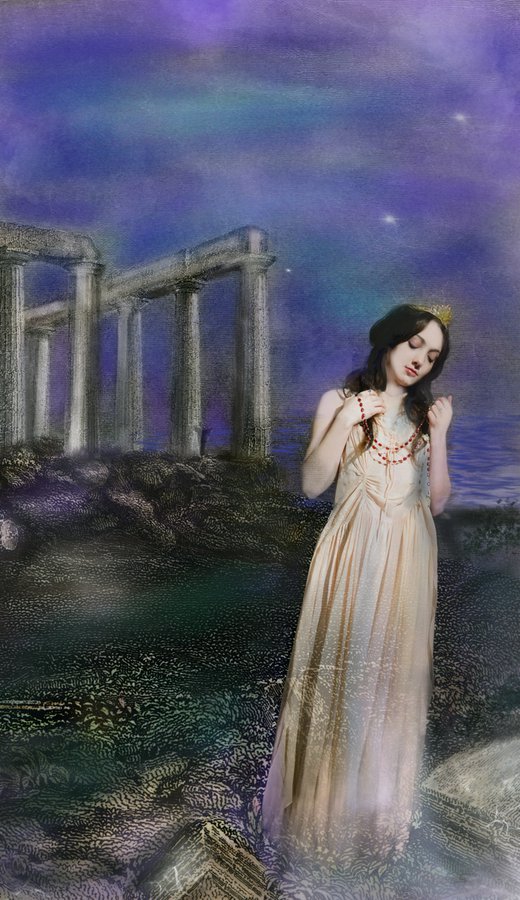